Left Of Left Center is pleased to announce the cast and creative team for ANGER DANCE, a play with dance written and directed by Ned O’Reilly.

The show will be performed at two locations:  April 21-23 at Lakeview Moravian Church and April 28-30 at Express Yourself dance studio. Make your reservations now. 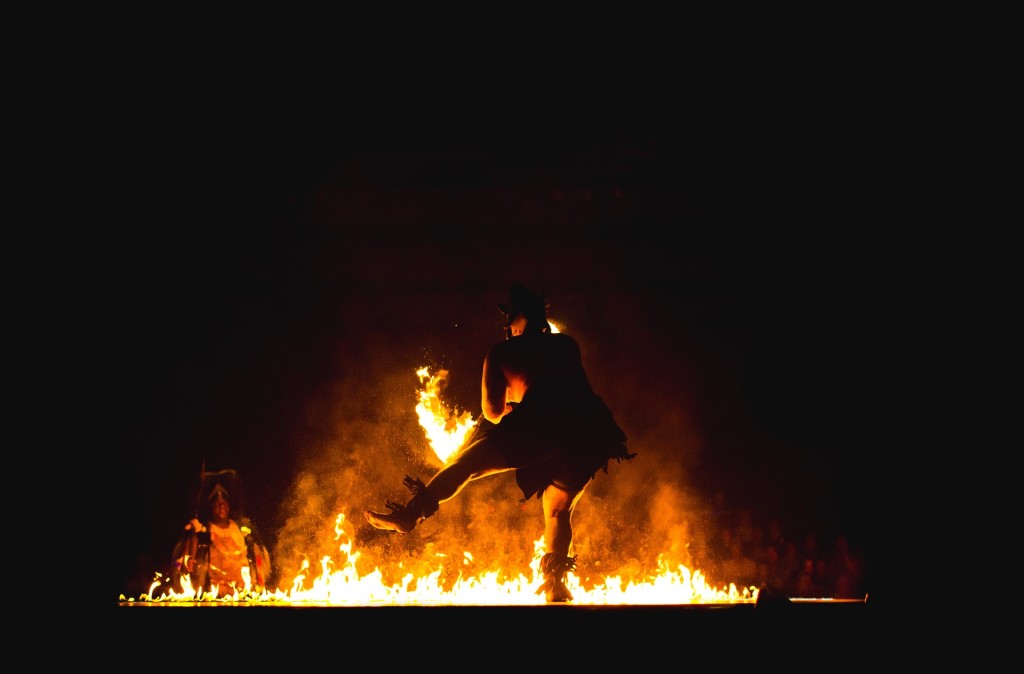